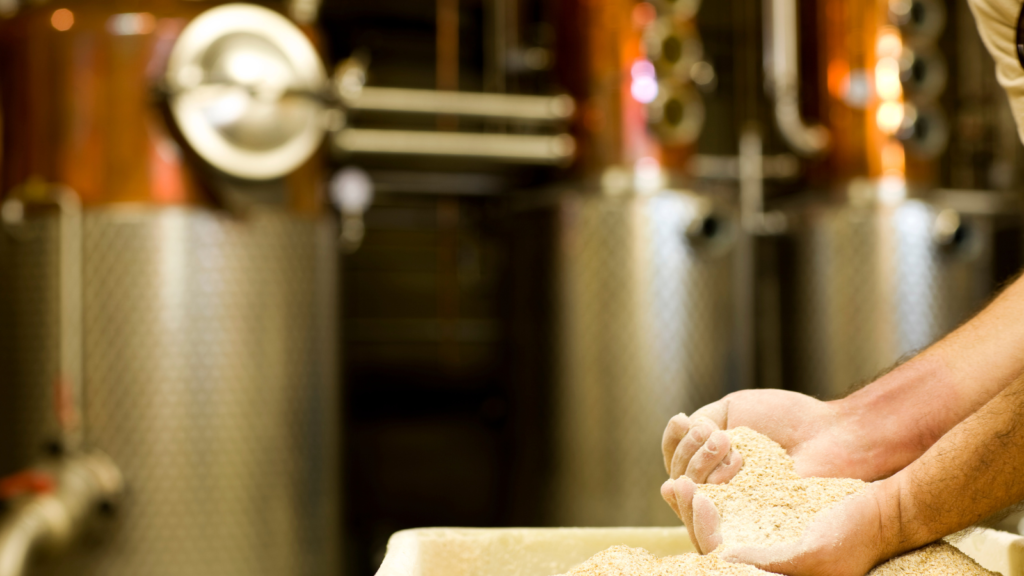 As for a bit of history (which we love), near the end of the 19th century, there was more Single Pot Still whiskey leaving Ireland due to export than any other whiskey type from the country. It was just about the most popular style of whiskey money could buy. Then came the 80’s. Sadly, the style had almost disappeared by then due to the surge in popularity of blends and other such forms of the Spirit. 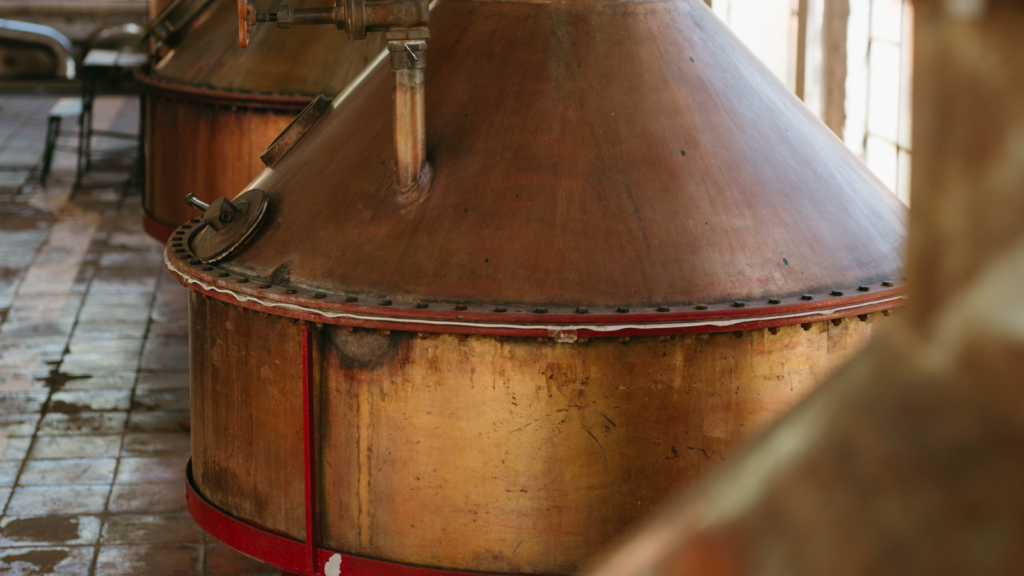 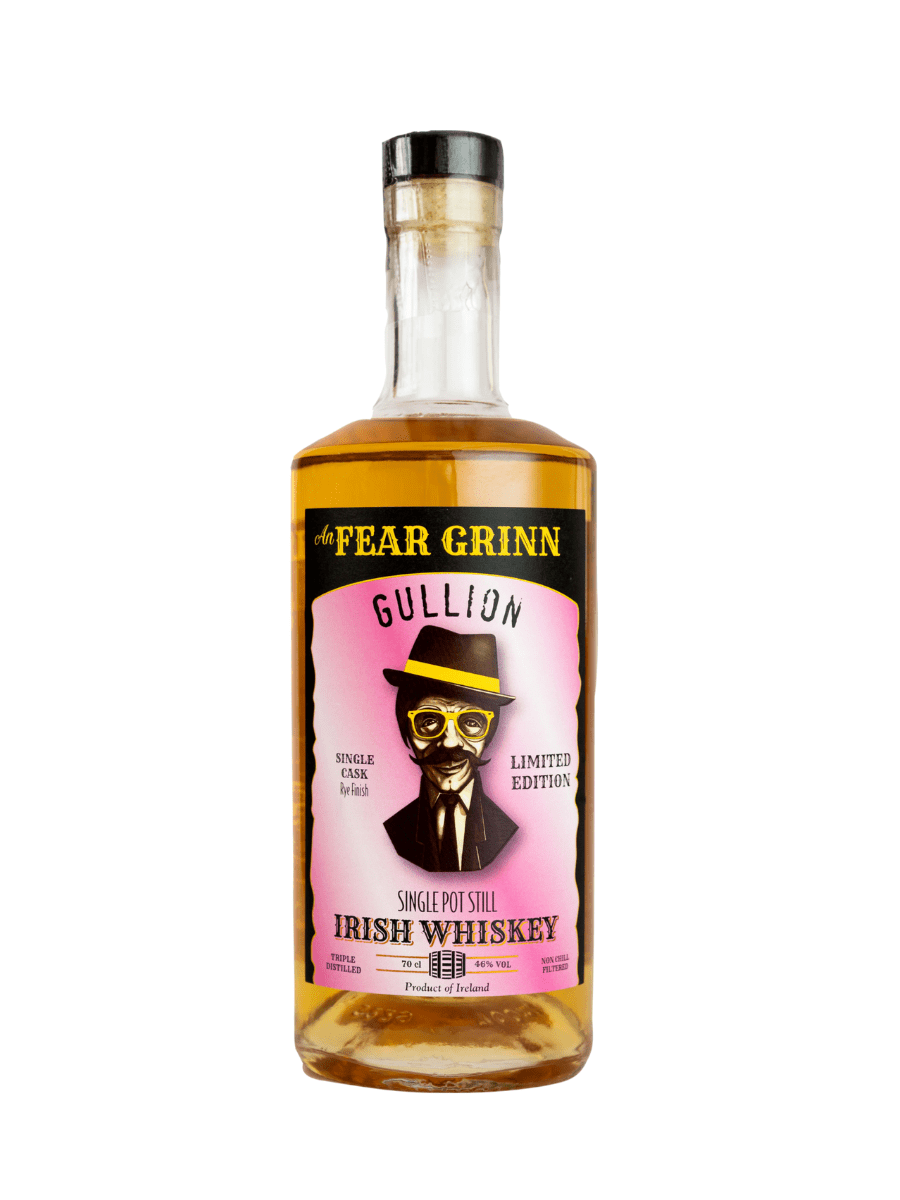 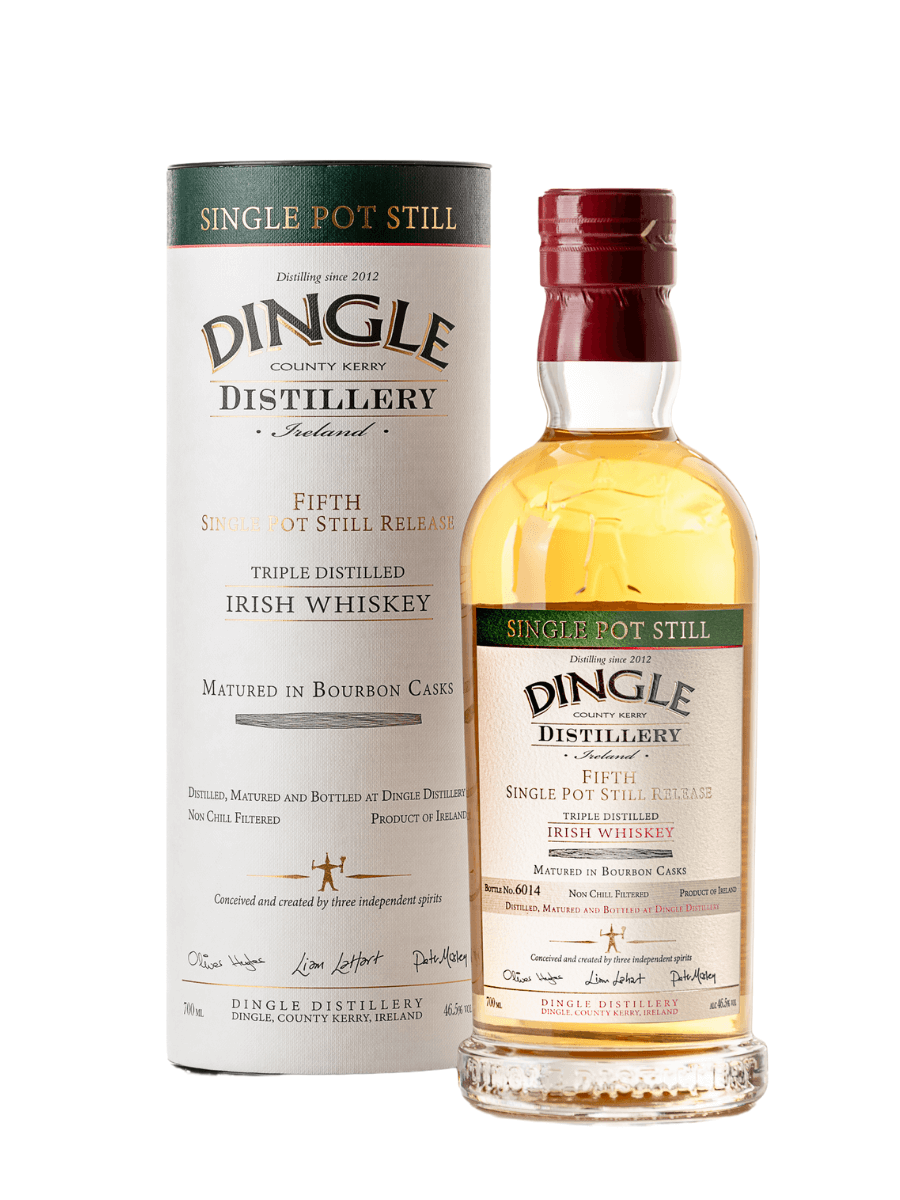 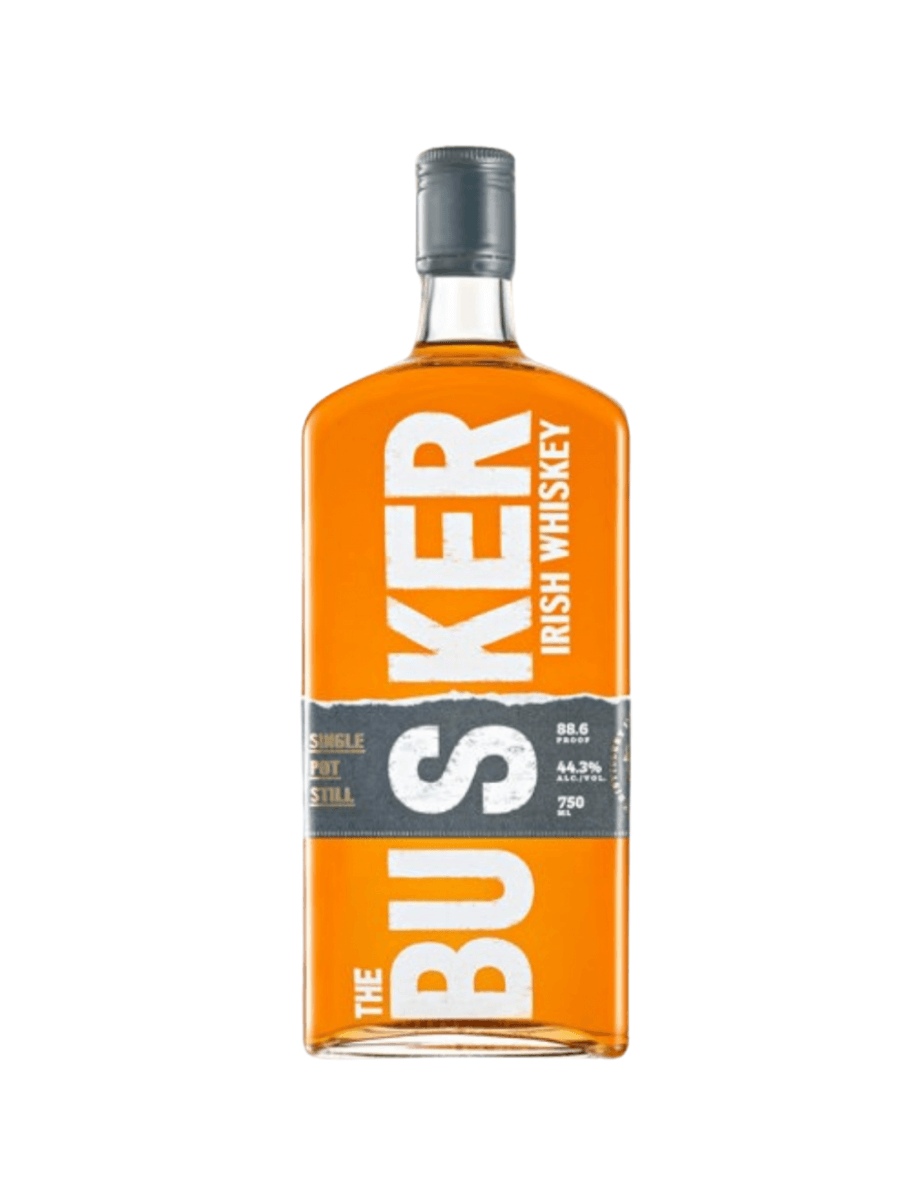 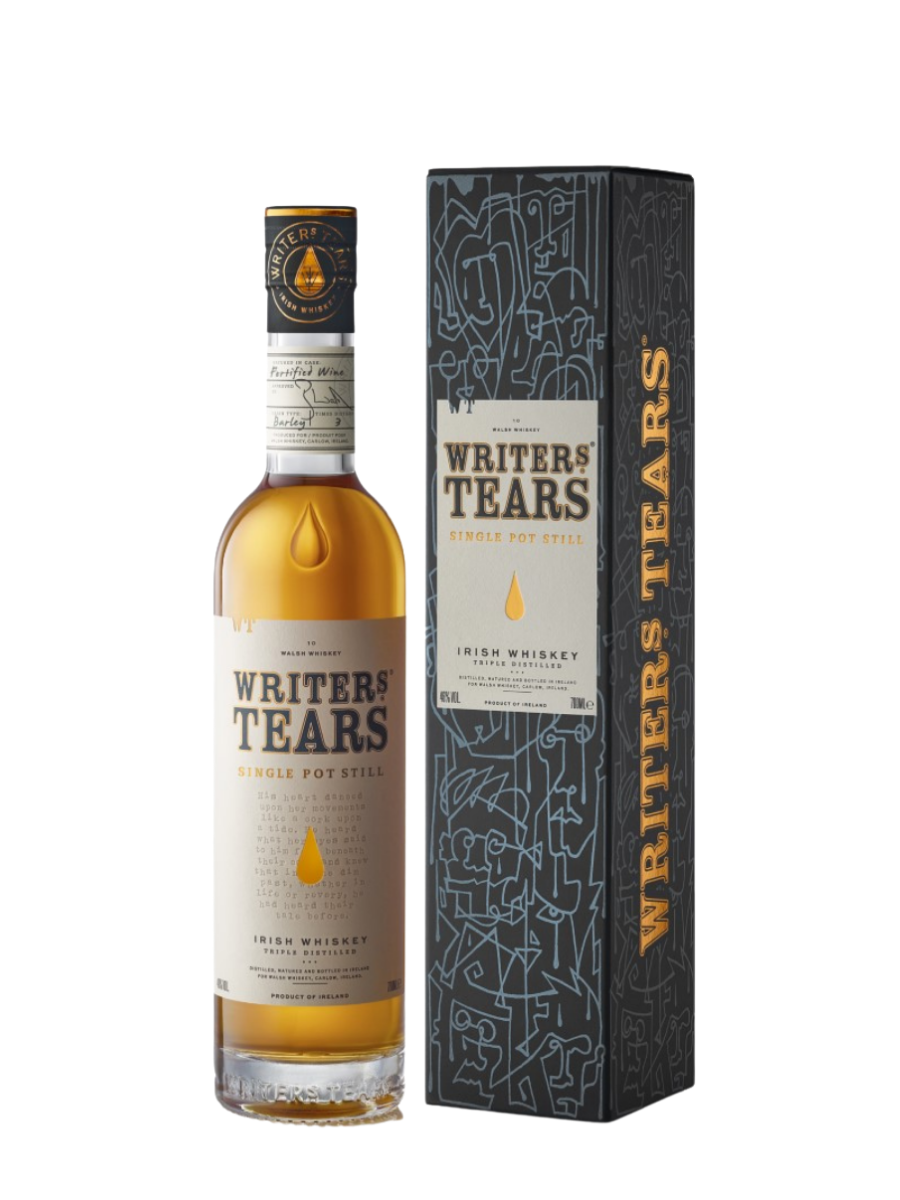