The big green question is upon us. So, is whiskey sustainable? Considering that over the past decade, the number of functioning Irish Whiskey distilleries in the country has gone from four all the way up to 38, this is an important question. As the industry grows, so too could the pollutants that whiskey production creates, right?

According to The Irish Whiskey Association with Drinks Ireland, “Irish whiskey distilleries have become leaders in sustainability, with many new distilleries featuring state-of-the-art and innovative developments from use of river and rain water, integrated constructed wetlands to aid water conservation, reduction or re-use of CO2 from from fermentation, zero waste landfill by implementing segregation and recycling initiatives”. This points to evidence that the industry is making a huge effort to embrace sustainability as a key importance to the making and selling of Whiskey products. These initiatives and changes across the industry in recent years are key to understanding what the future of sustainability and Spirits could look like. 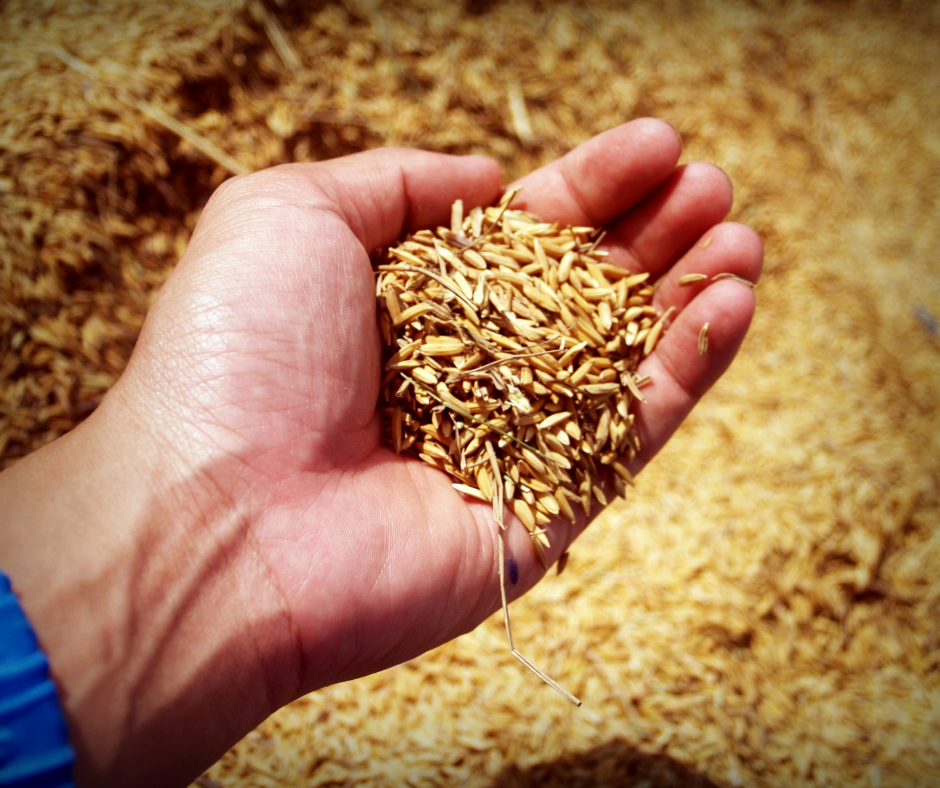 That said, Ireland has taken a huge step towards creating a more environmentally conscious whiskey industry as new distilleries continue to emerge. According to the Irish Whiskey Association with Drinks Ireland, “these new distilleries are making a tangible and substantial contribution to the economic and social sustainability of communities throughout the state. A number of new distilleries in provincial towns have moved into vacant industrial premises replacing the enterprises which had previously operated there, replacing lost jobs in the town, supporting the local economy and contributing greatly to the vibrancy and vitality of these towns”. 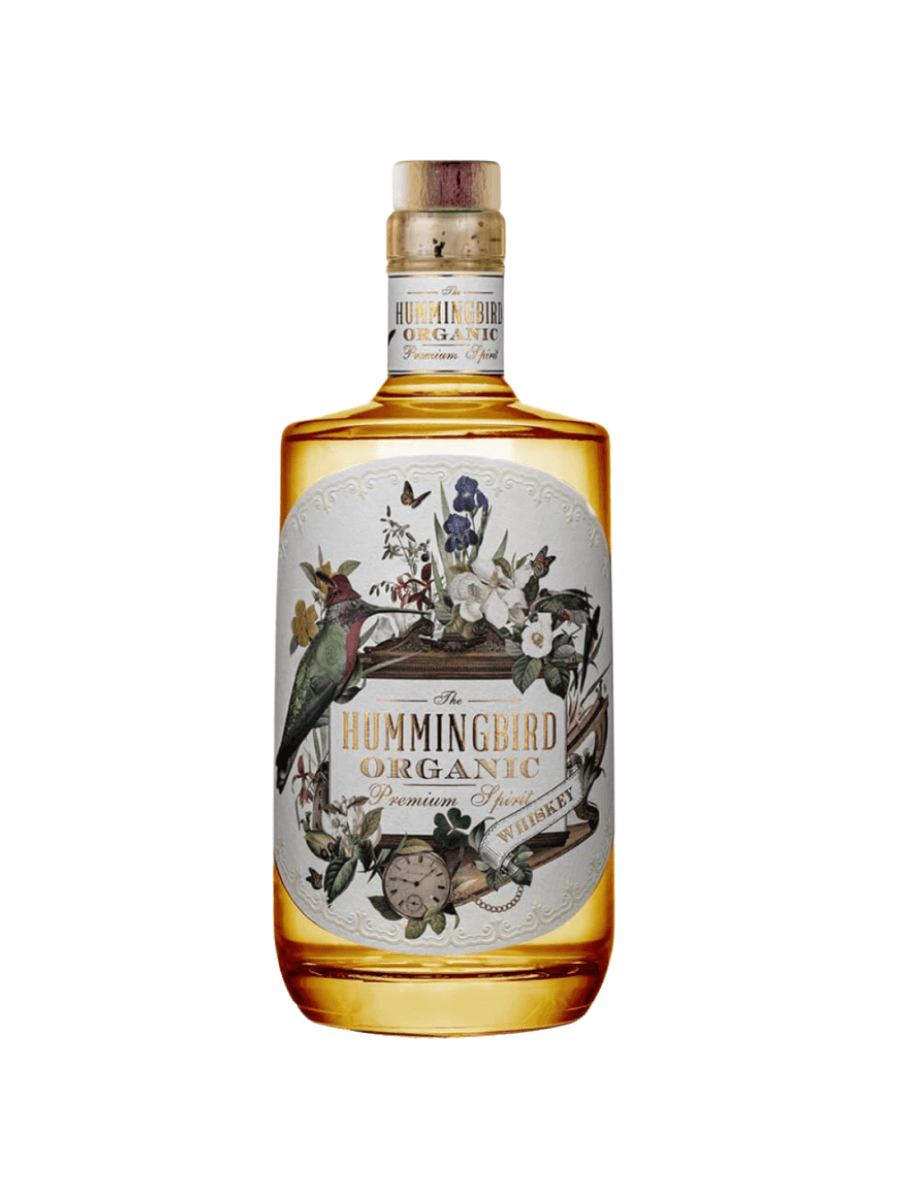 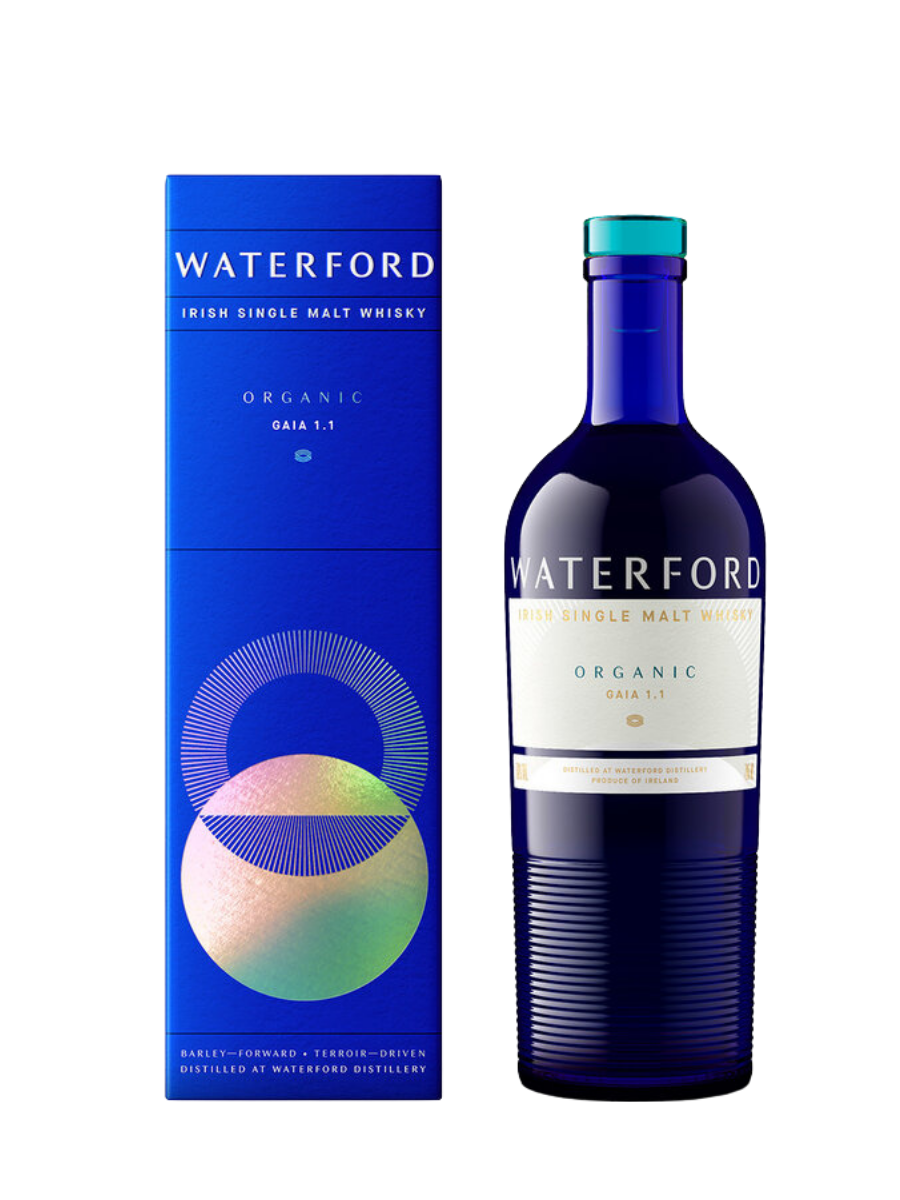 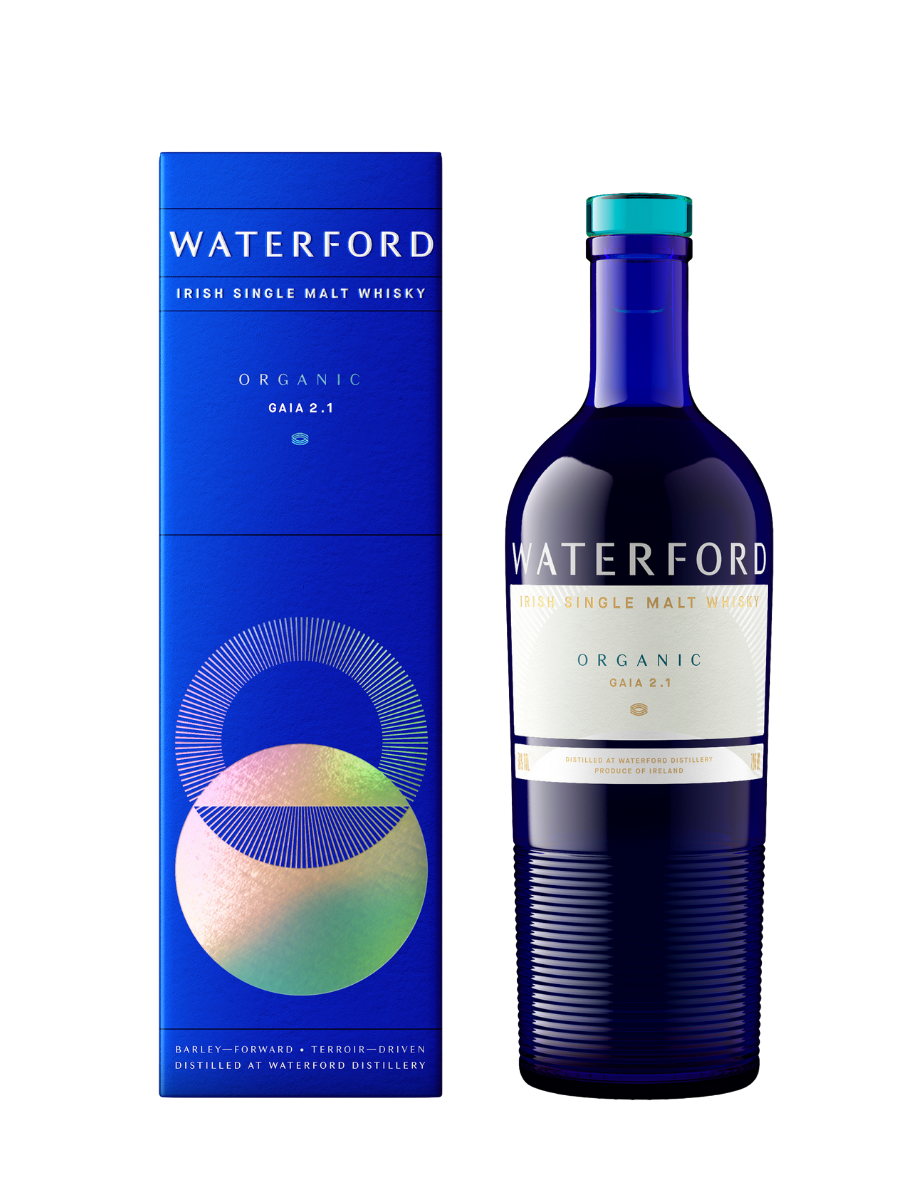