A Chat with Michael R O’ Boyle of Mulroy Bay 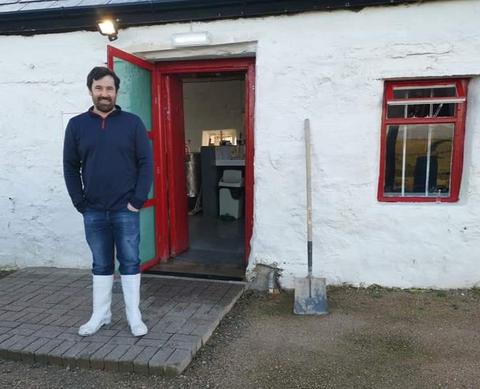 A Chat with Michael R O’ Boyle of Mulroy Bay

Irishmalts was lucky enough to have a quick chat with Michael R O’ Boyle of Mulroy Bay to discuss the rich history of Poitín, and his involvement in the industry. Michael is the Distiller at Baoilleach Distillery. This small, independently run distillery is Donegal’s first grain distillery in over a century. The distillery is situated in an old cottage on a hillside overlooking Mulroy Bay and the Wild Atlantic, outside the picturesque village of Carrigart in Co. Donegal.

IM: Can you tell us a little bit about you?

Michael: Donegal has a rich history in poitín. Donegal was the epicenter of poitín making all the way to the 18th century. It has a rich history. It was kind of illicit. It was the preferred drink over whiskey – I am trying to follow in the tradition of making it. I am the first person to bring out a legal batch in Gortnabrade. It was a very small batch made in the way it has always been made, which is open fermentation direct to the buyer, growing the potatoes on sight. Giving it the love and attention that it needs is important. Ireland has two spirits, whiskey and poitín. In the last 10 years there is a small revival starting with poitín .

IM: What about your products?

Micheal: Poitín can be made from any grain. There are slight similarities between moonshine and potion. It isn’t the same, but they have a similar origin. Good poitín is very highly flavored. Poitín is the predecessor to whiskey, in fact poitín left in barrels becomes whiskey. It is at the root of unaged whiskey. To drink it neat you need to have 55 or 60 percent ABV. Because our operation is a small pot, small fermentation, more grassroots, you can achieve higher quality spirits. It is more farmyard or old style fermentations. It is a true homemade spirit. Farmers used to save their grain or use their excess grain to make poitín and that was how they added value to the grain. In terms of spirits in Ireland, it was nearly 80% of the market.

Michael: It was made illegal in 1661 and it stayed illegal until the 1990s. It went completely underground and was a spirit that was being consumed only in rural island. The government didn’t like the small producers because it was hard to tax them, even though it was a cleaner product. Here in Donegal, poitín never really died out, you can buy it locally if you want. This distillery is a cottage next to my house. I aged my small batches for 10 weeks. You can’t age it for longer than 10 weeks.

IM: How would you recommend that poitín is drunk?

Michael: Belfast Coffee is the recommended drink. It is one of the best cocktails out there. Poitín goes really well as a substitute to vodka or other white spirits. It has a lot of flavor to go with plenty of other things. Poitín is an up and comer with a great history. It is a cultural thing around lots of parts of Ireland. We don’t want that heritage to die out. Guys like us can come in and allow people to drink high quality poitín and inspire more people to try it and experience it and give it the attention it deserves. 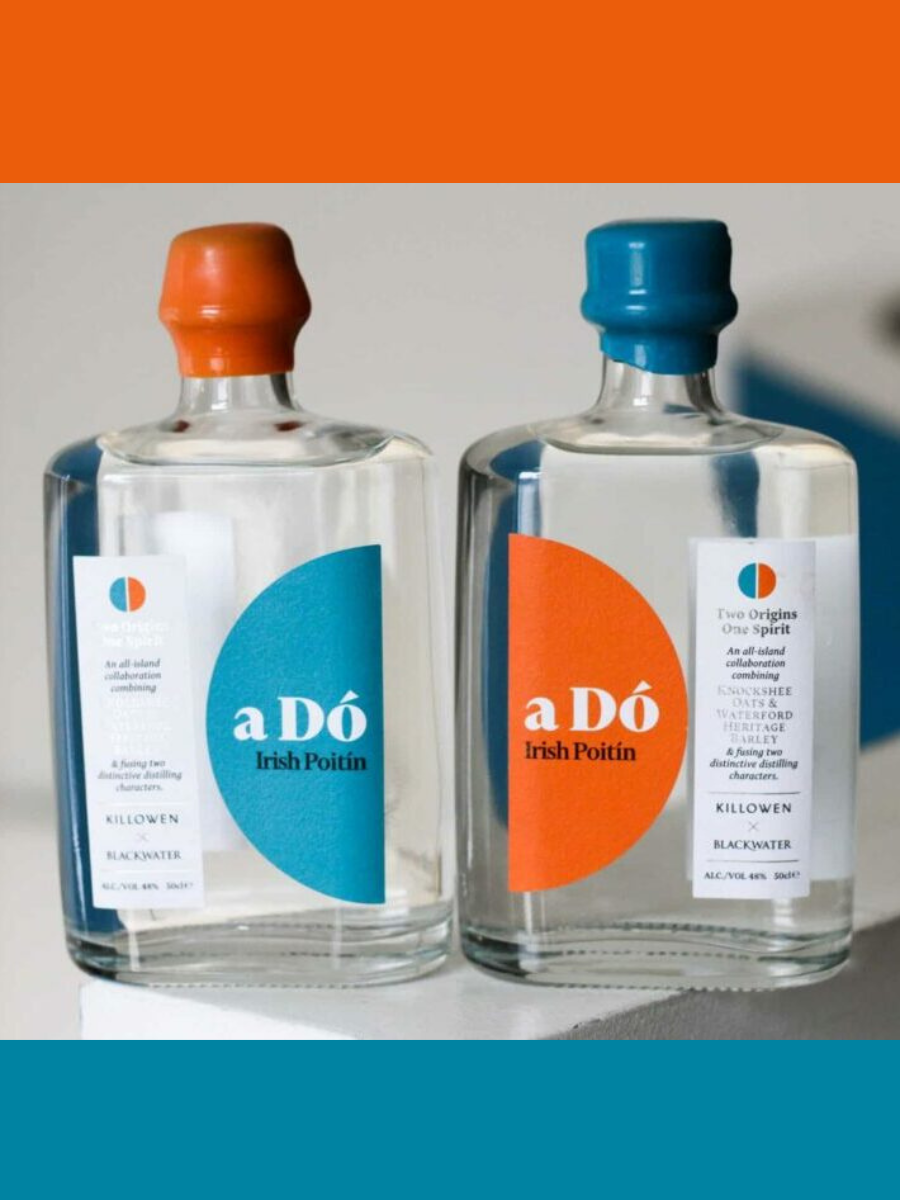 The A Dó Irish Poitín Bundle 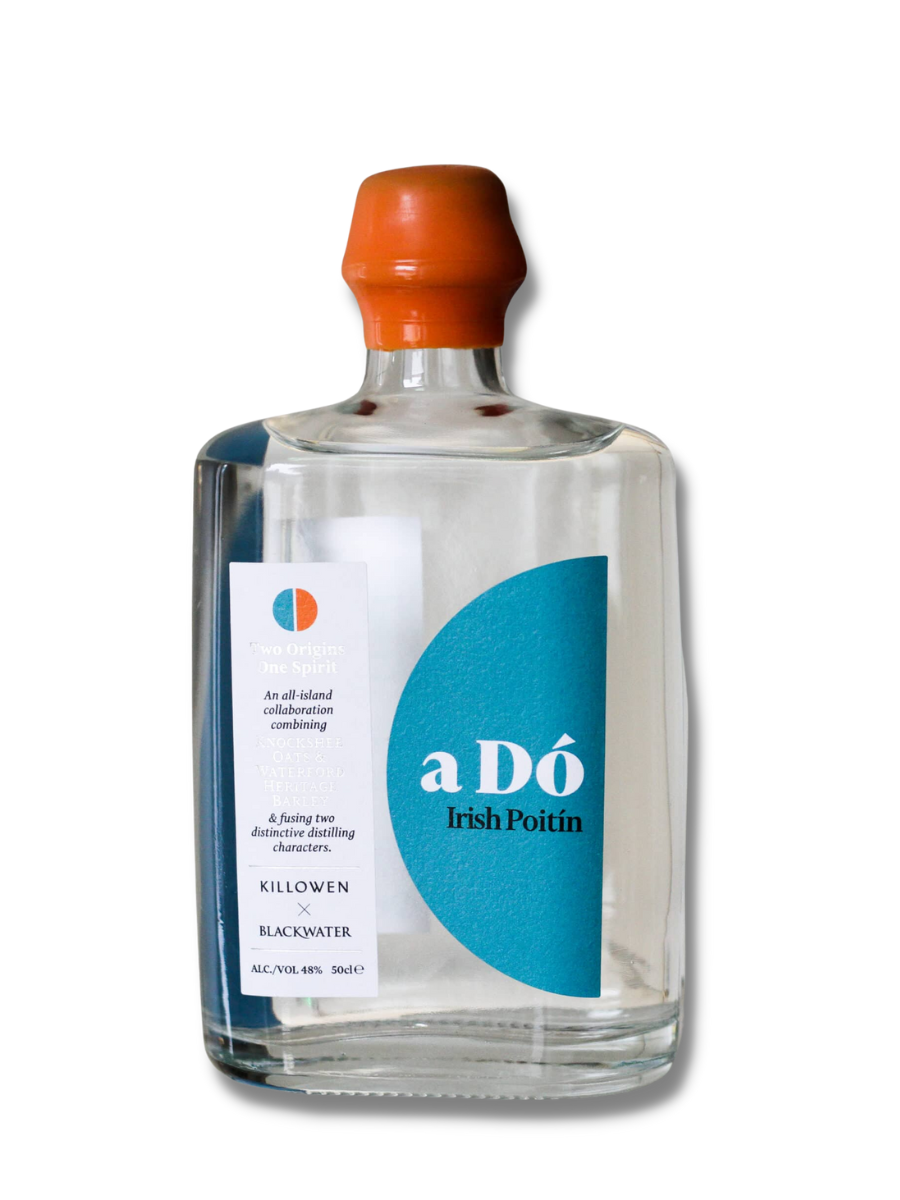 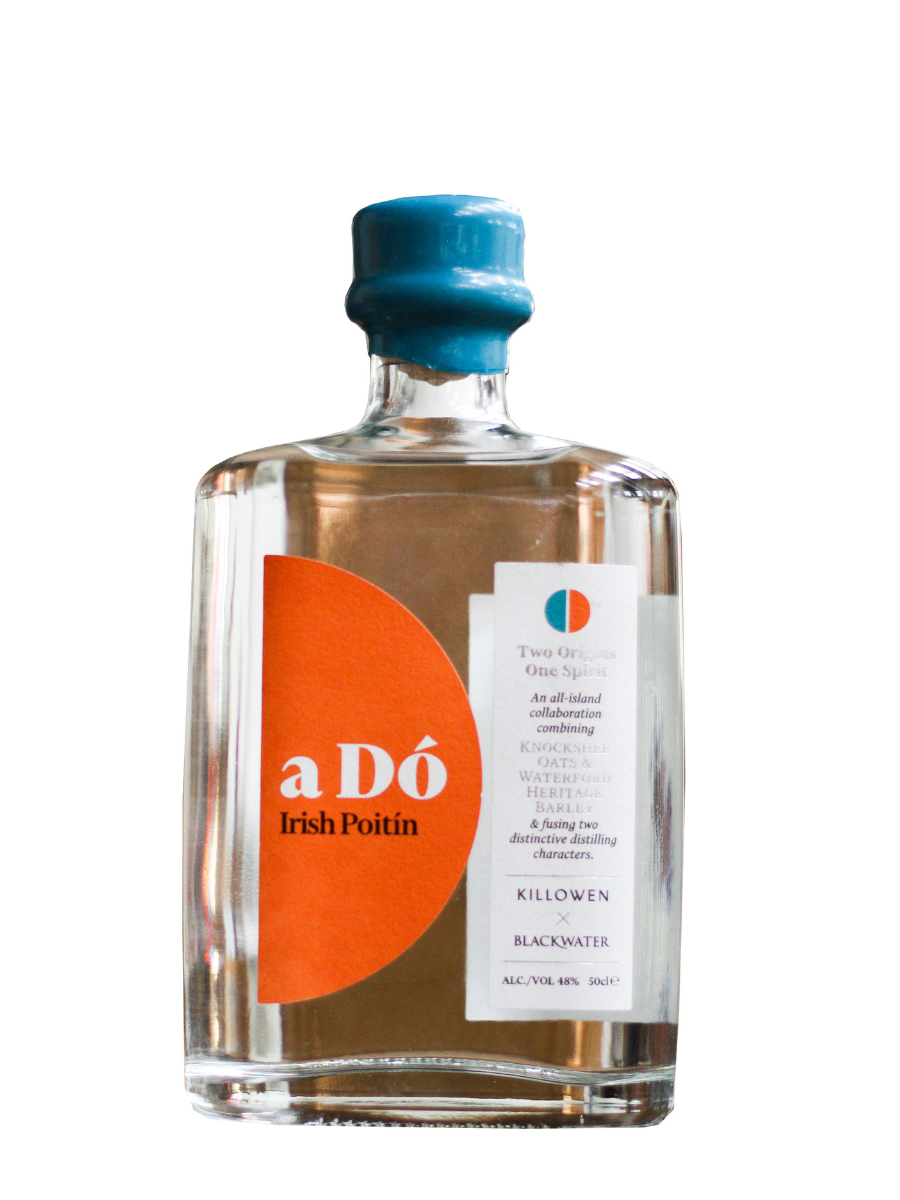 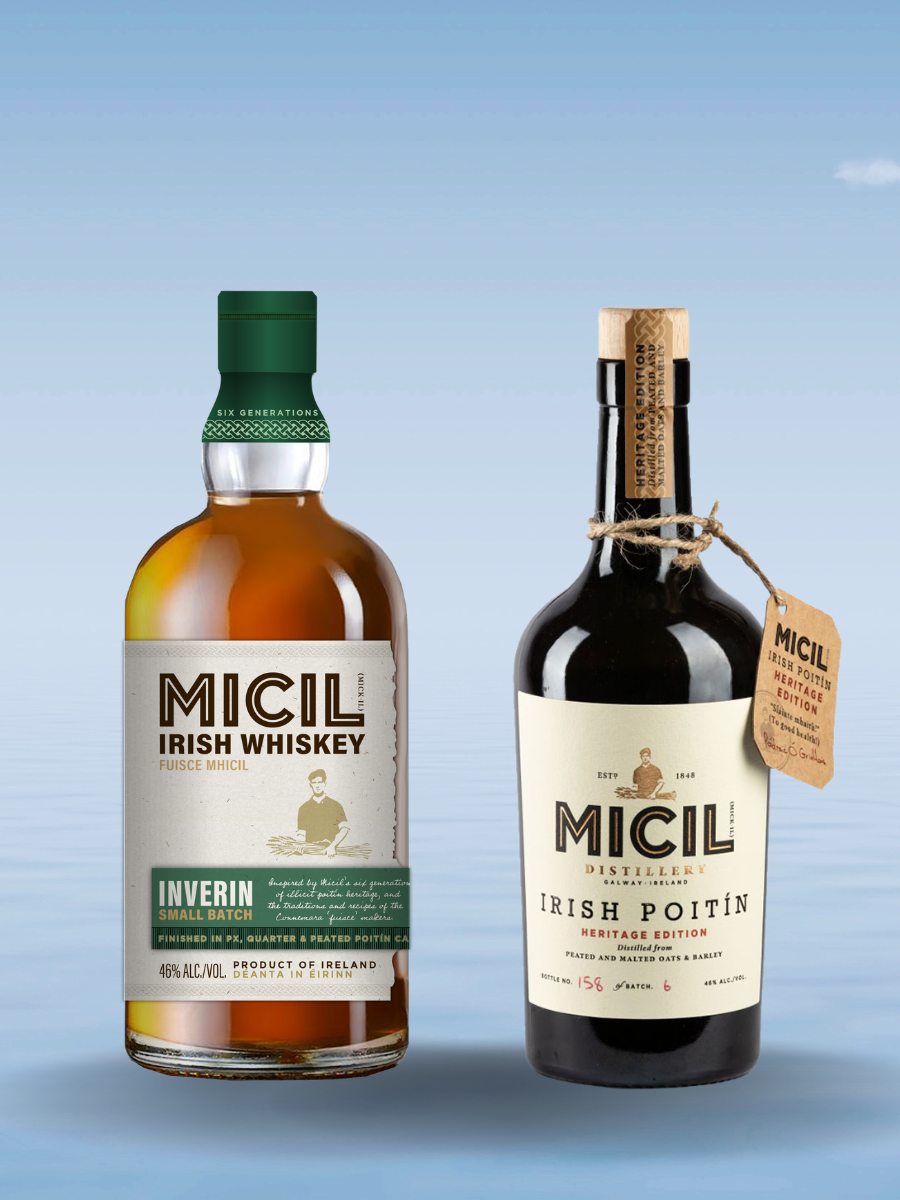 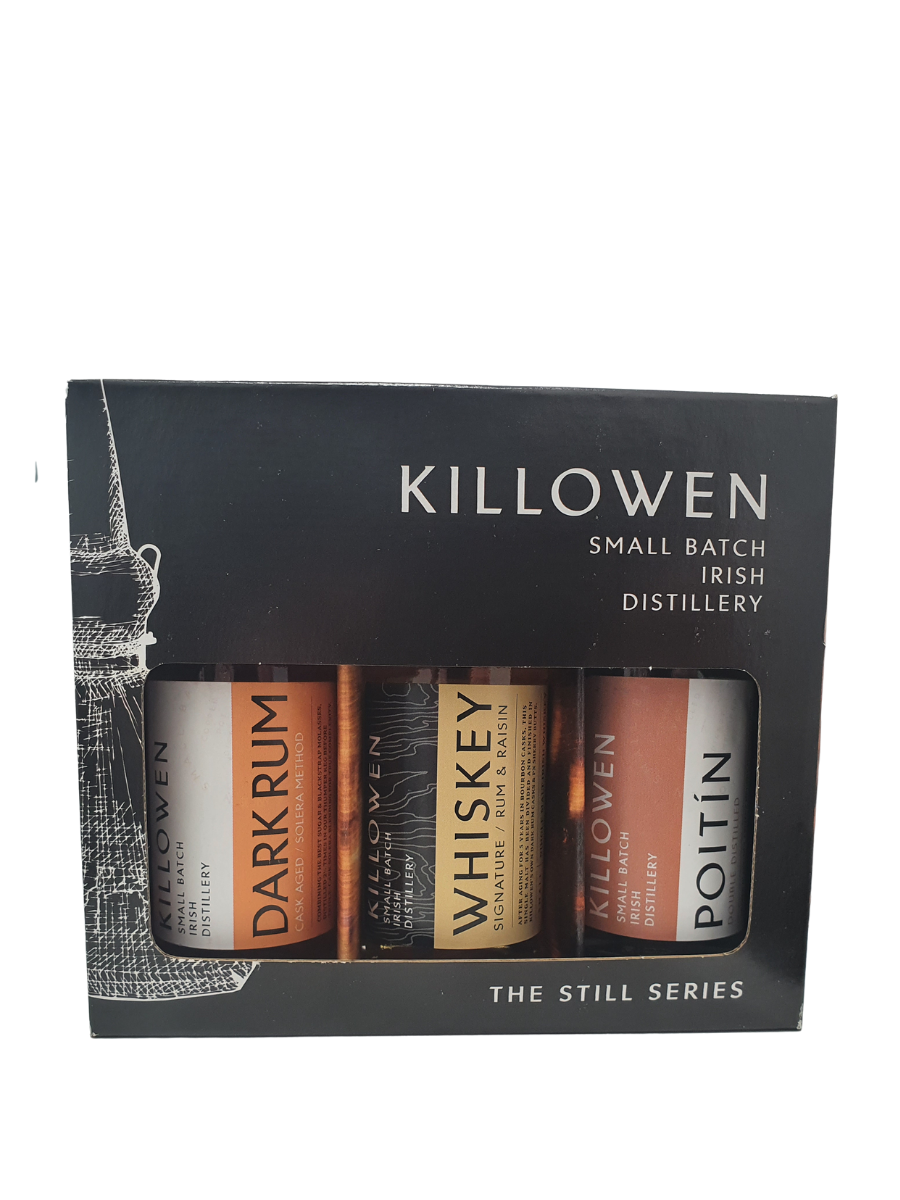 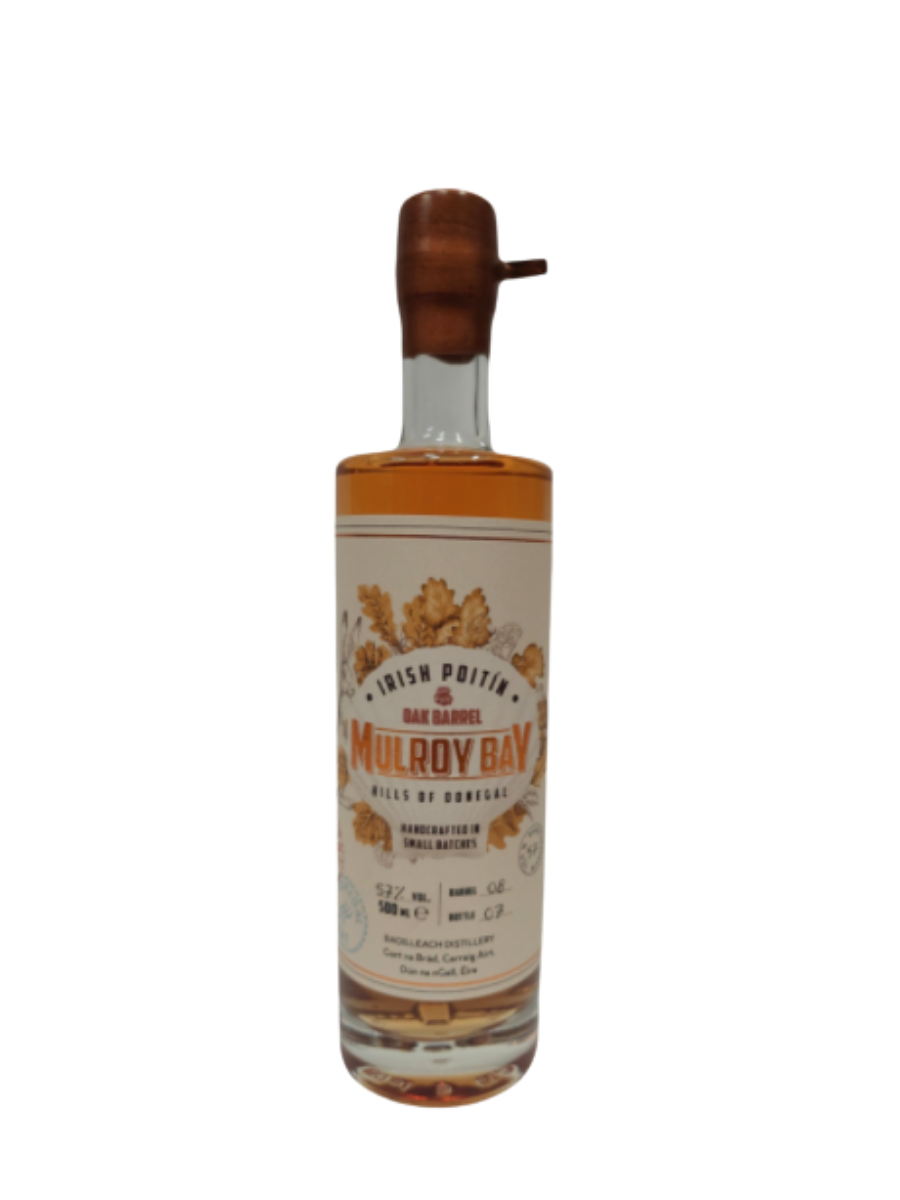 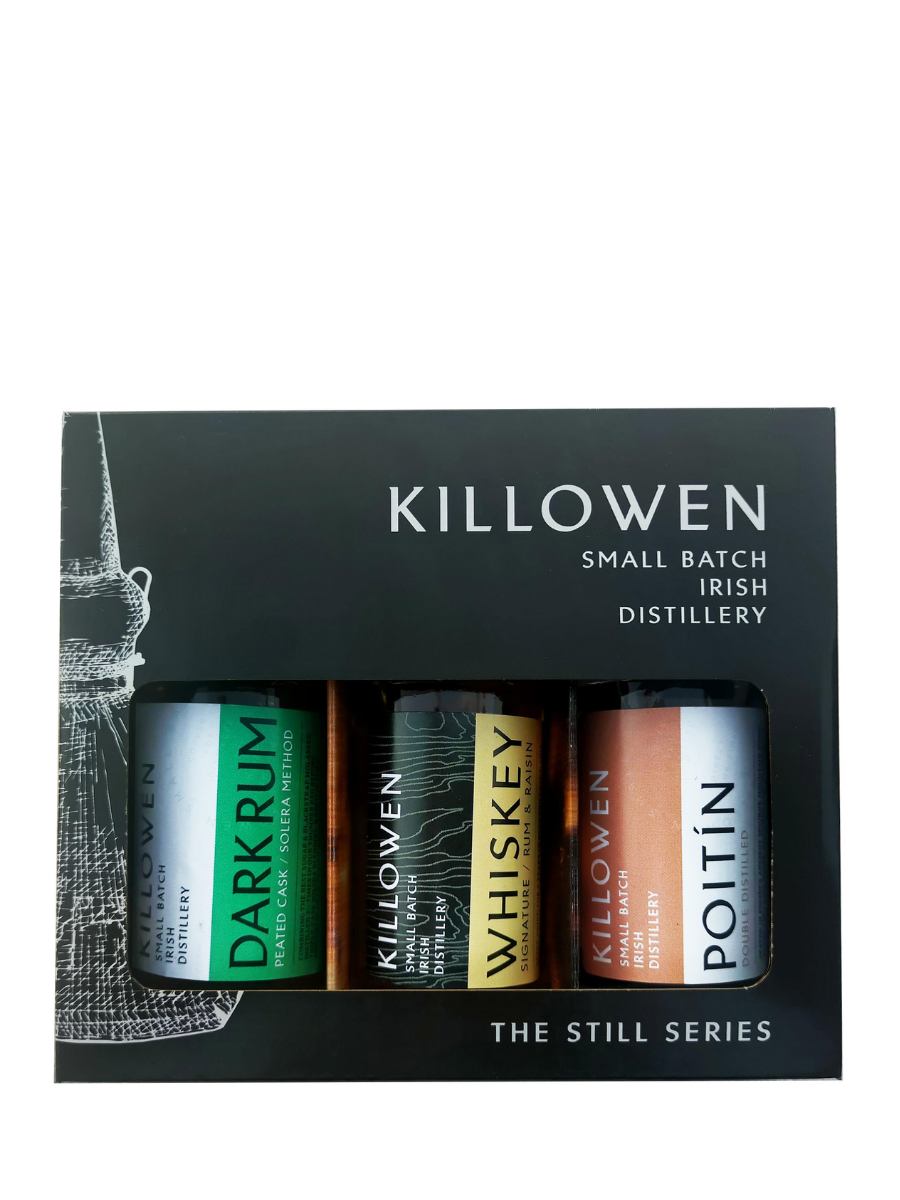 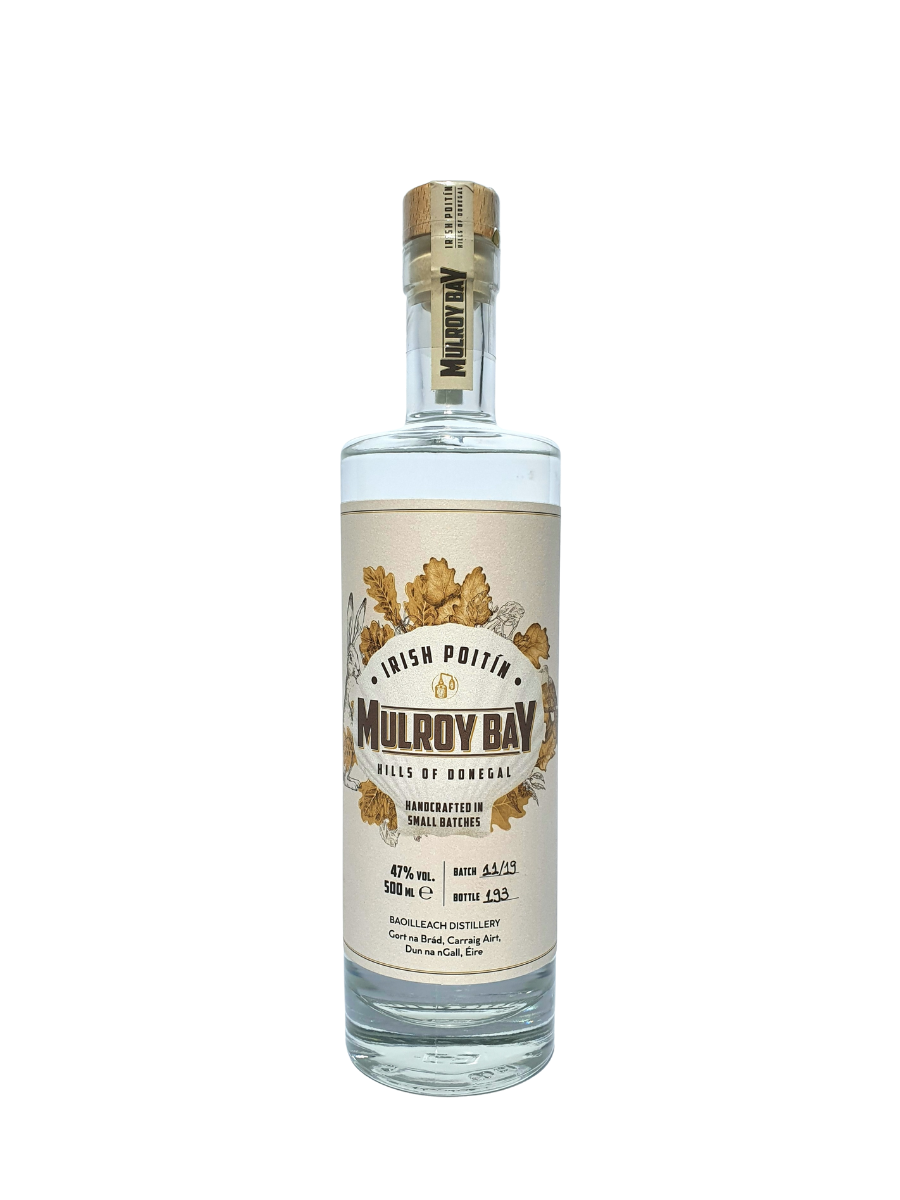