What Types of Irish Whiskey Are There? 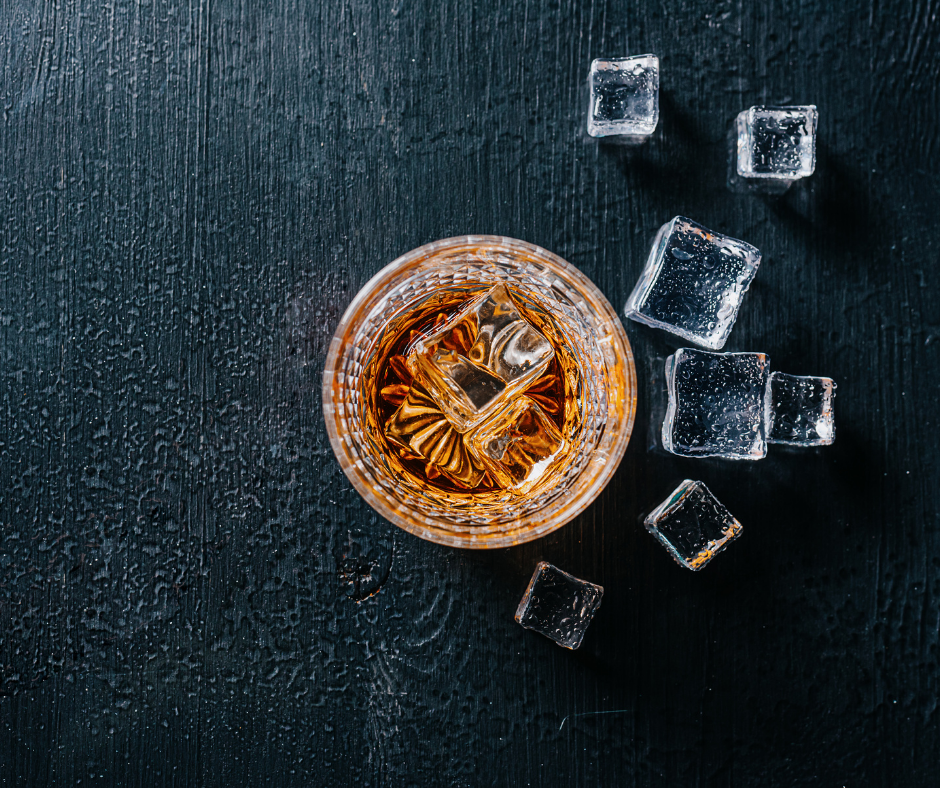 So, What Types of Irish Whiskey Are There?

Did you know that Irish Whiskey is one of the most fast growing industries in the entire world today? Well, now you know. While the industry as a whole is very fascinating, there are plenty of facets of whiskey that might make whiskey drinking feel a bit inaccessible to the casual or beginner drinker. We’ve created this slick outline below to introduce you to the main types of Irish Whiskey available on the market.

Single Pot Still Whiskeys are usually slightly darker in color. These whiskeys are made by a single distillery, from a combination of malted and unmalted barley. For obvious reasons, this whiskey is also only distilled in a pot still. In addition to the darker color, this type of whiskey can also feature a unique spice, known as the “pot still character”. Redbreast 12 Year Old is a pure Pot Still Irish Whiskey. 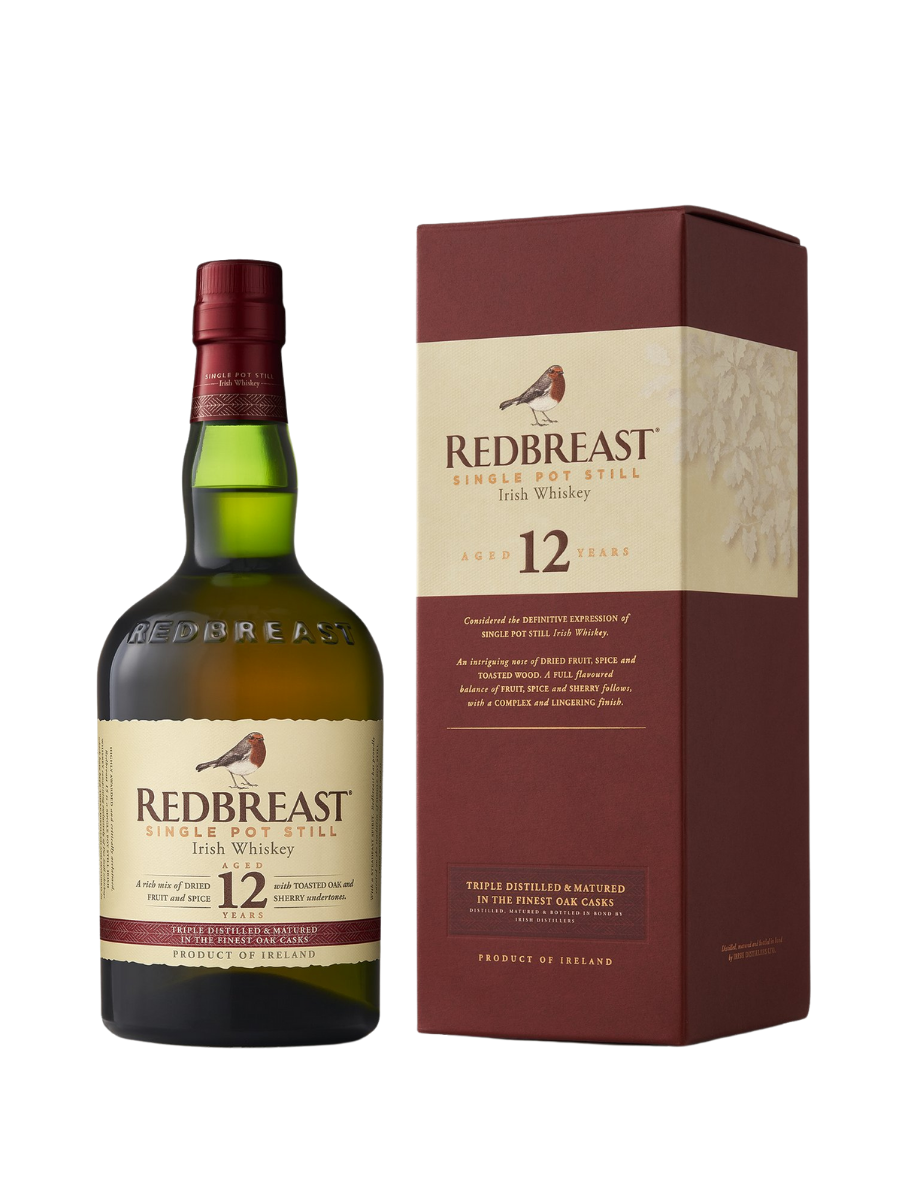 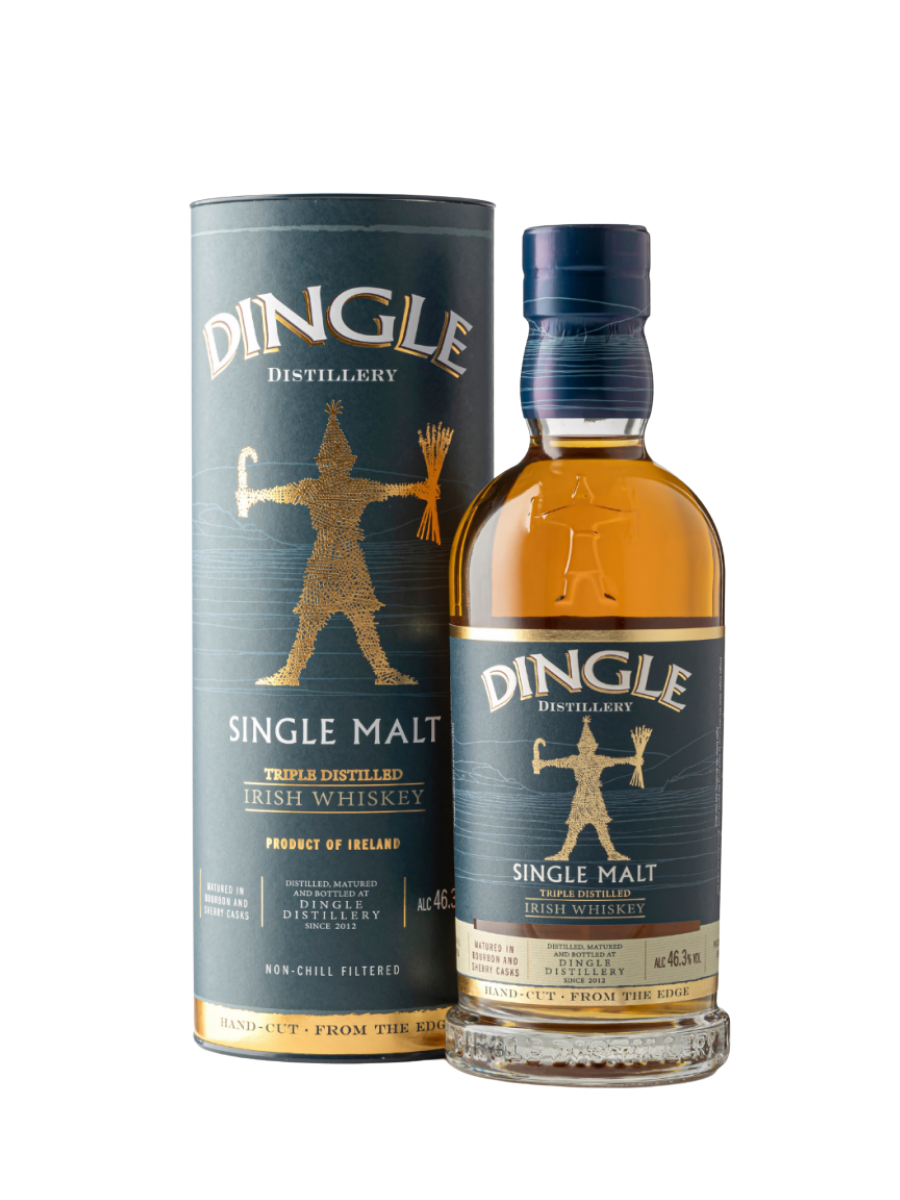 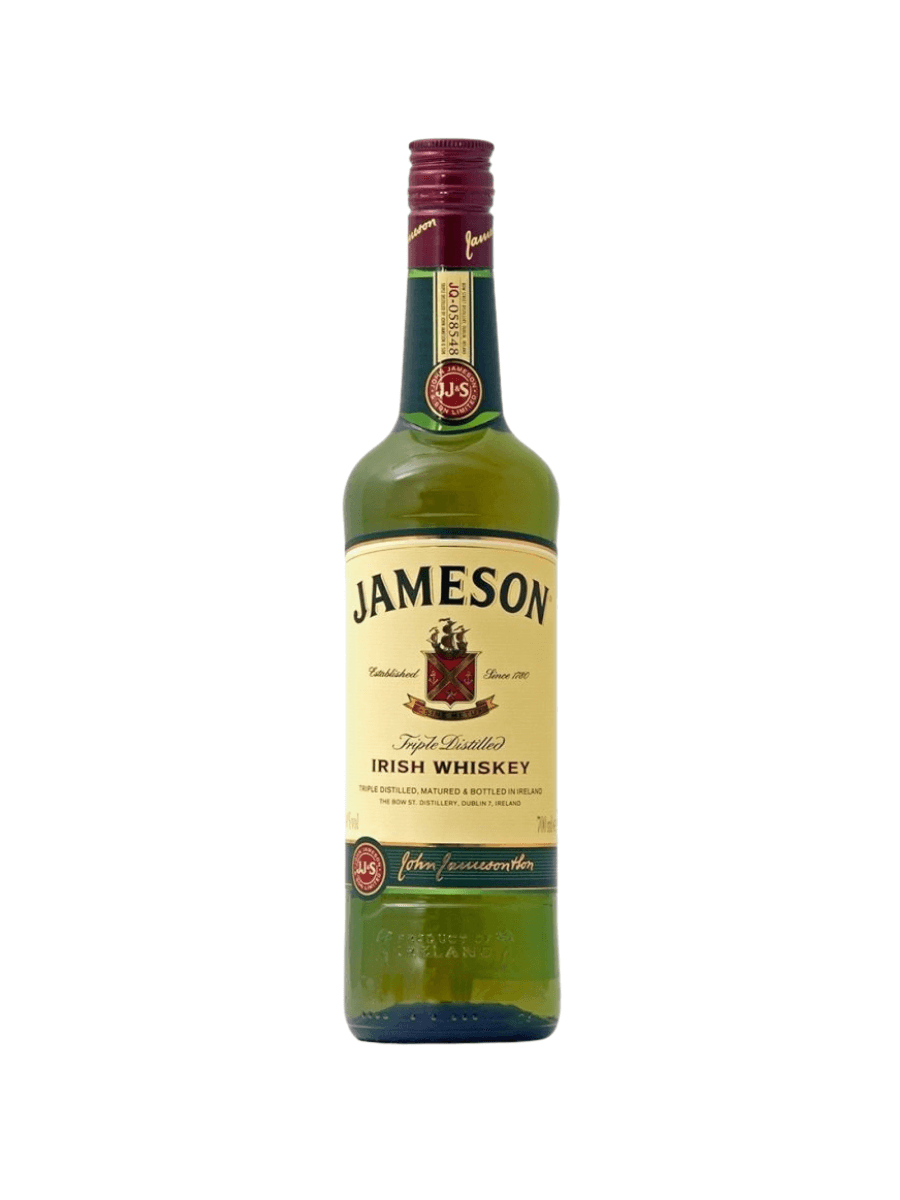 Which whiskey will you try today? With so many options in such an expansive selection, we know choosing your bottle can be a bit tough. If you every have any questions or need recommendations, feel free to shoot us an email or give us a call at your convenience.